For decades until 2007, the corner of East Lake and 31st was home to the Poodle Club, a neighborhood dive bar known for its “greasy $3.00 breakfast, with a free cocktail.” From 2007 until the building burned in a tragic fire in late March 2010, McMahon’s Pub featured Irish Blues at the site. Since the building was razed, an ever-changing little memorial occupied the empty corner for those upstairs apartment dwellers who lost their lives in the fire.

Now out of the ashes, Minnehaha Commons has arisen, a 44-efficiency apartment building with supportive services for elders who have experienced homelessness. 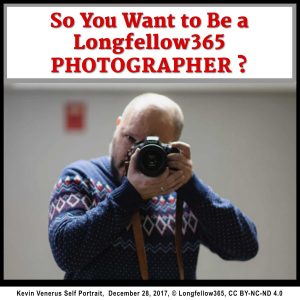