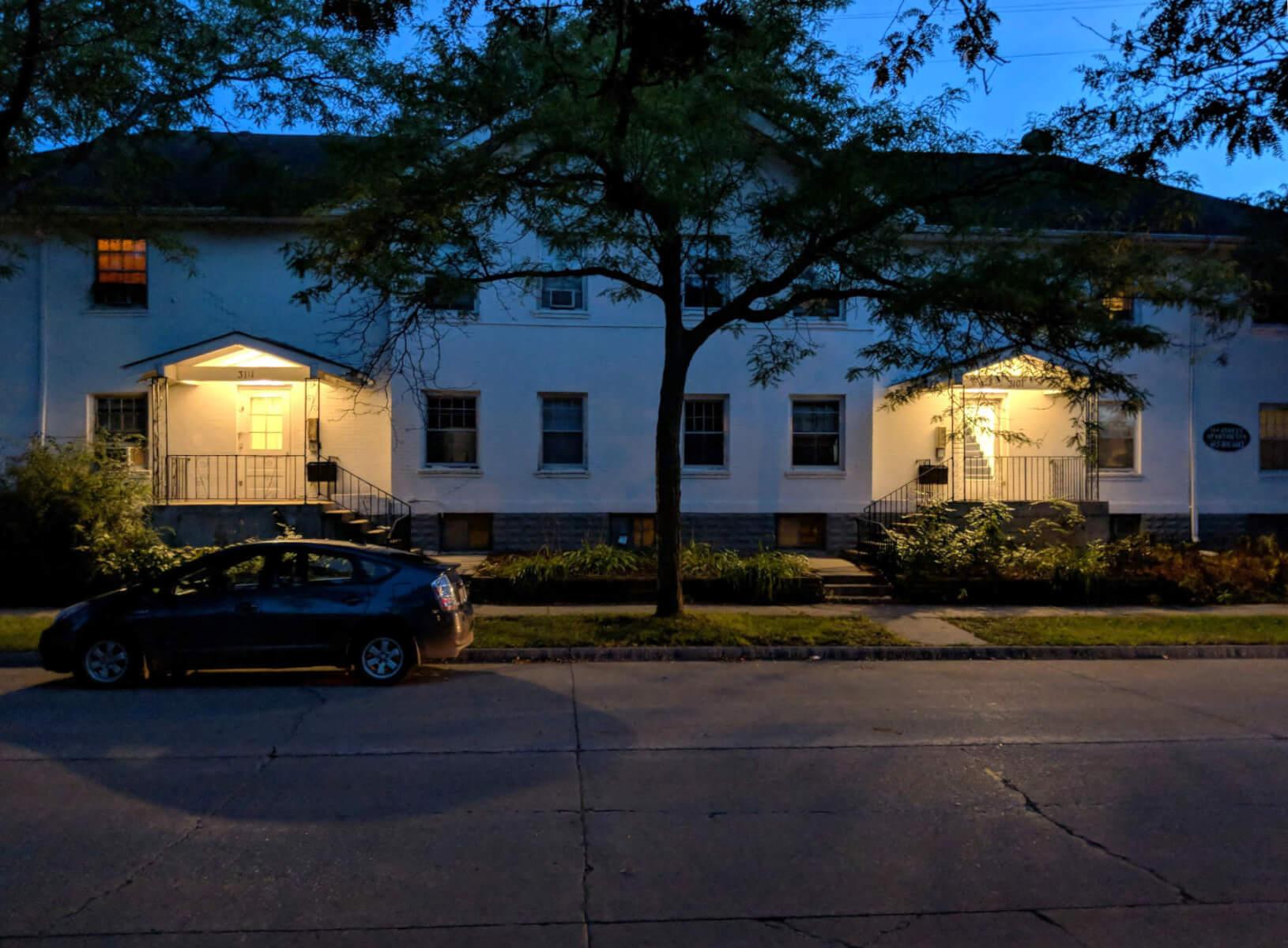 Wonderland Amusement Park was operational in Longfellow from 1905 until 1911. The 10-acre park was located between Lake Street and 32nd Street,  and 31st and 33rd Avenues. One major attraction was a 120-foot tower lit by thousands of electric lights visible from five miles. Other attractions were a rollercoaster, carousel, scenic railway, old mill, and a house of nonsense. Some of these rides went to the old Excelsior Amusement Park.

The most interesting and popular attraction however was the Infant Incubator Institute, also called an “infantorium”. This was operated by Dr. Martin A. Courney, who had similar exhibits throughout the country. This photo is of what once was the incubator and is the only structure still standing from Wonderland, now the 31st Street Apartments.