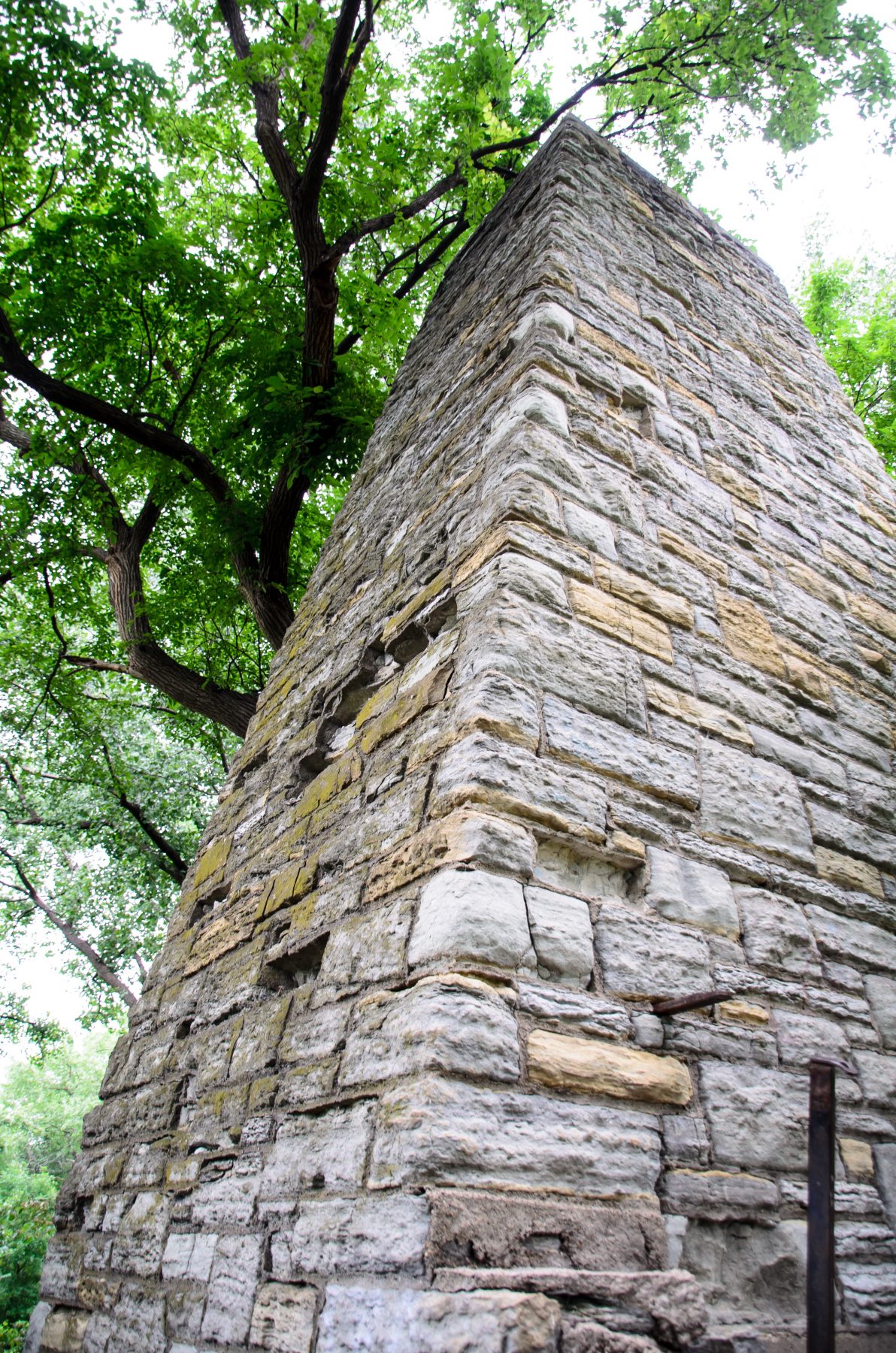 Location: About 53rd and Minnehaha Avenue

Ever wonder what that tall chimney is for that is along Minnehaha Avenue at about 53rd Street? Turns out is is an incinerator and was built in 1939 by the WPA to burn refuse from the southside parks. The WPA quarried the limestone from within the park to build this structure.  It was used until the late 1960s when all household trash burning ceased in the city and the garbage haulers started to pick up all garbage and trash.  I remember the air getting MUCH cleaner in the city when all the trash burning ceased!