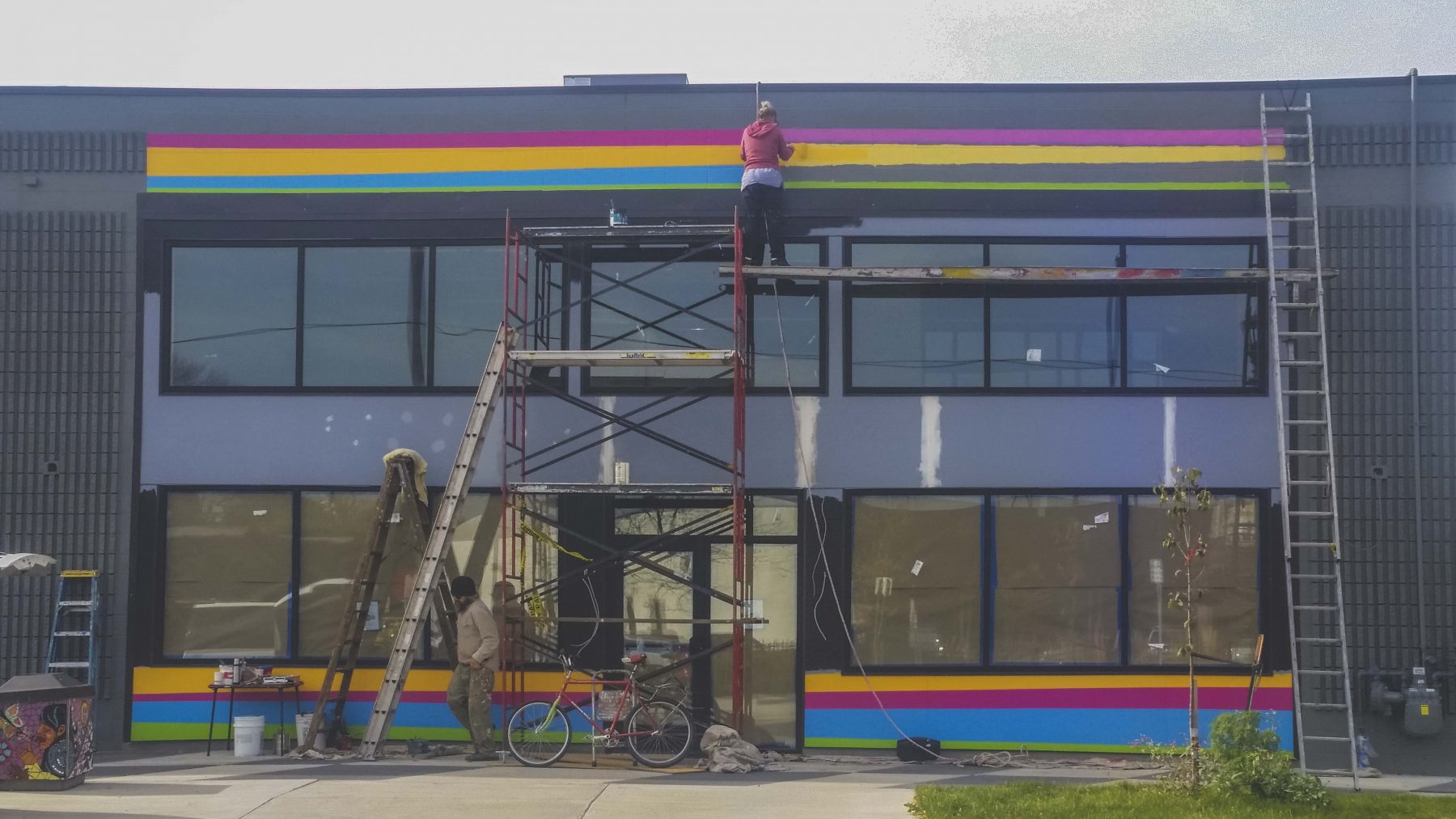 That’s the reaction Jamie Schwesnedl says he’s been getting from just about all sides since last month’s announcement that his colorful little bookstore was leaving 3260 Minnehaha Ave. behind.

And to be fair, Moon Palace Books, which opened in 2012, did just settle into the storefront between Peace Coffee and Trylon Cinema last year. (Famously, they did it assembly-line style, with the help of a 60-person volunteer “book brigade” that passed each of the shop’s 10,000 books from the original home just around the corner.)

But it turns out 3260 was always meant to be a temporary home — Schwesnedl calls it a “practice move.” He and his wife and co-owner, Angela, wanted a slightly larger, intermediate shop that would lessen the learning curve as they looked for a much bigger, multi-function space.

The change let Moon Palace host events, an essential addition for any bookstore that wants to have a shot at staying open in 2017. And their calendar is pretty stacked these days… the thing is, those events tend to shut down the bookstore itself. And if they’re well-attended enough, they’ll make it so that not even the people who showed up specifically for the reading can buy anything, because they can’t get to the register.

What the couple needed was a space with a dedicated events area, which they’ll have when they move into their new new home at 3032 Minnehaha, just two blocks away from the current location.

And they won’t just have more room for events. Moon Palace 3.0 is going to have a full-service restaurant, with coffee, beer, and wine.
“We just tried to really think about, ‘How can we have a bookstore that has stuff going on it it beyond being a bookstore from dawn to dusk?’” Schwesnedl says. “And then we were like, ‘You know what would be great? If we had some kind of restaurant-bar.”

The Moon Palace crew is being coy for now, but an official announcement is coming sometime soon. Schwesnedl will say that they’re partnering with “an old friend who runs a restaurant in south Minneapolis and whose food we really love,” and that said person is doing “something different than what they normally do, but have professional experience with.”

The restaurant won’t be up and running until sometime in late fall or early winter, but the hope is to have the bookstore open by the end of October or early November. They might even make the move with the help of another book brigade.
“But we’ll need a lot more people to pass them this far,” Schwesnedl chuckles.” 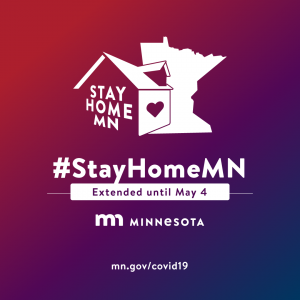